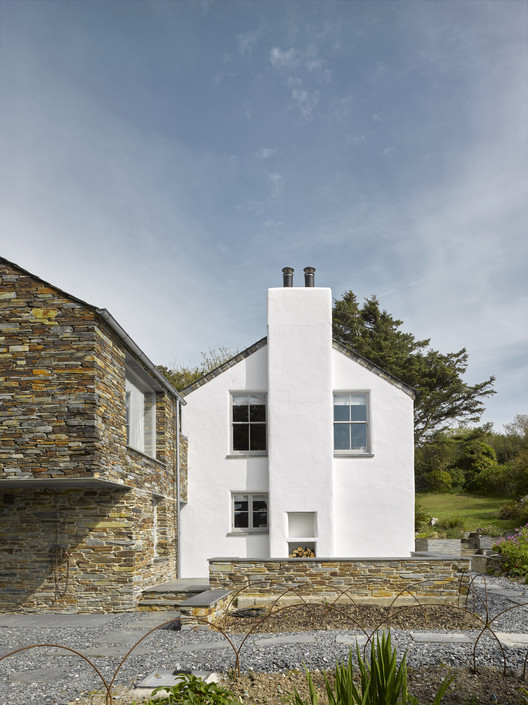 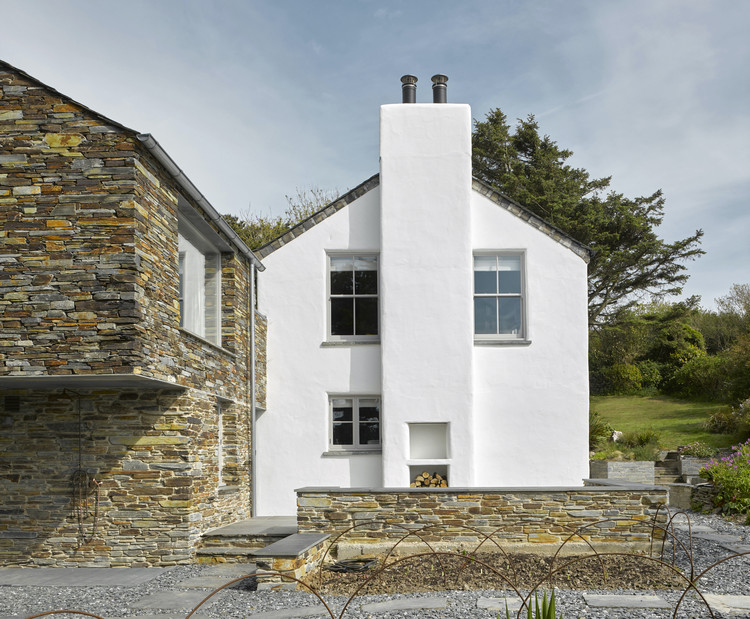 Text description provided by the architects. Jonathan Tuckey Design’s new office is the conversion of a derelict pub in West London – dating back to 1884 – into a new studio, and doubles in function as a gallery and lecture theatre. The office can be found in the shadow of the V&A’s Blythe House and around the corner from Olympia and the new Design Museum.

Sitting within an immediate local scene of eclectic Victorian architecture, from the outset we felt it was important to collaborate with this context. Traditionally pubs are places that foster conversations about local issues, and the intention was to extend this to include discussions about cities and their communities.

The former pub will continue its function as an ‘urban living room’ but now through exhibitions, talks, and community engagement. The project demonstrates what one can do within the existing built fabric and the practice looks forward to welcoming friends and collaborators into the new space.

The studio retains many of the pub’s original elements, embracing its Victorian heritage and protecting its presence on the street corner. During the renovation process, original exterior tiles were uncovered and retained to reveal a layer of the building’s past which had long been hidden. An open dialogue is created by the series of large windows that reveal the inner displays and an externally facing meeting room that opens out towards the street.

The insertion of a freestanding timber volume into a large void created by removing part of the existing ground floor provides a new platform and simultaneously creates an integrated storage system while allowing natural light to filter down to a workshop and lecture theatre. A double-height mirrored wall at the foot of the stairs alludes to a continuation of the interior facade of the Victorian windows and vaulted arches.

A timber lattice structure forms four walls of shelves that wrap around the upper-level office space; a space for books, models, and drawings in a permanent of work. The timber walls also become desks that can be quickly converted into additional exhibition space or benches for a ‘theatre-in-the-round’. Below, the pub’s original vaults have been carefully restored to provide further exhibition opportunities for larger objects, lit from above as they would be in an intimate gallery.