From Your Eyes to my Eyes: Selected Places by Aldo Amoretti 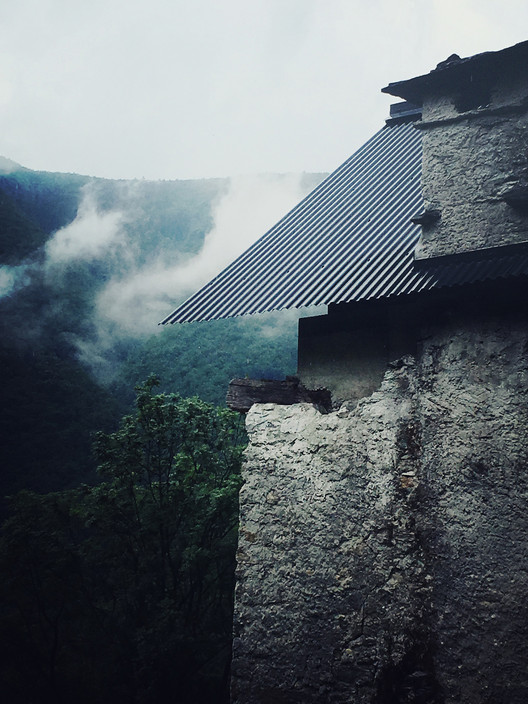 28 May From Your Eyes to my Eyes: Selected Places by Aldo Amoretti

From Your Eyes to my Eyes: Selected Places by Aldo Amoretti

The Italian photgrapher, Aldo Amoretti created the initiative to invite people to share their favorite places around the world with the objective to go beyond his vision and give the chance to an audience to offer a different perspective of buildings and places.

After a couple of weeks of submissions, Aldo Amoretti pick his favorites.

“I am very happy with the result. I have arrived at places from 31 countries around the world. Beloved places, places lived, or simply places desired. Exchanges of impressions, words, messages were born from this schedule. I thank everyone who participated by telling me a story. All equally interesting in their differences and similarities. I found architectures, territories, landscapes that particularly struck me for the strength hidden behind the images.”

Apparently simple architectures that hide great complexity such as the flooring of the Acropolis by Dimitris Pikionis, the expansion of the Abbey of San Benedetto in Vaals by Hans van der Laan and the entrance to the Risiera di San Sabba by Romano Boico in Trieste; unique landscapes with architectures that respect them such as the Scalesciani house in Sardinia by Alberto Pontis and the Comandante Ferraz Research Station at Estudio 41 in Antarctica; collective primary needs that build an illegal church in the informal settlements of Torre Mileto and the Calabrian cities such as Rosarno; places that have a hard time getting their voices out, such as the Ruderregattastrecke in Munich and the Olympic Village in Rome; small hidden gems that speak softly like Ottokahr Uhl&#39;s Peter Jordan Straße Chapel by in Vienna, Studio Gross&#39;s No. 3 shared house in Japan and Buchner Brundel&#39;s house in Mosogno; spaces full of indefinable energy such as the Lithica quarry in Menorca, the Woodland cemetery in Stockholm and the Eero Saarinen chapel at MIT.