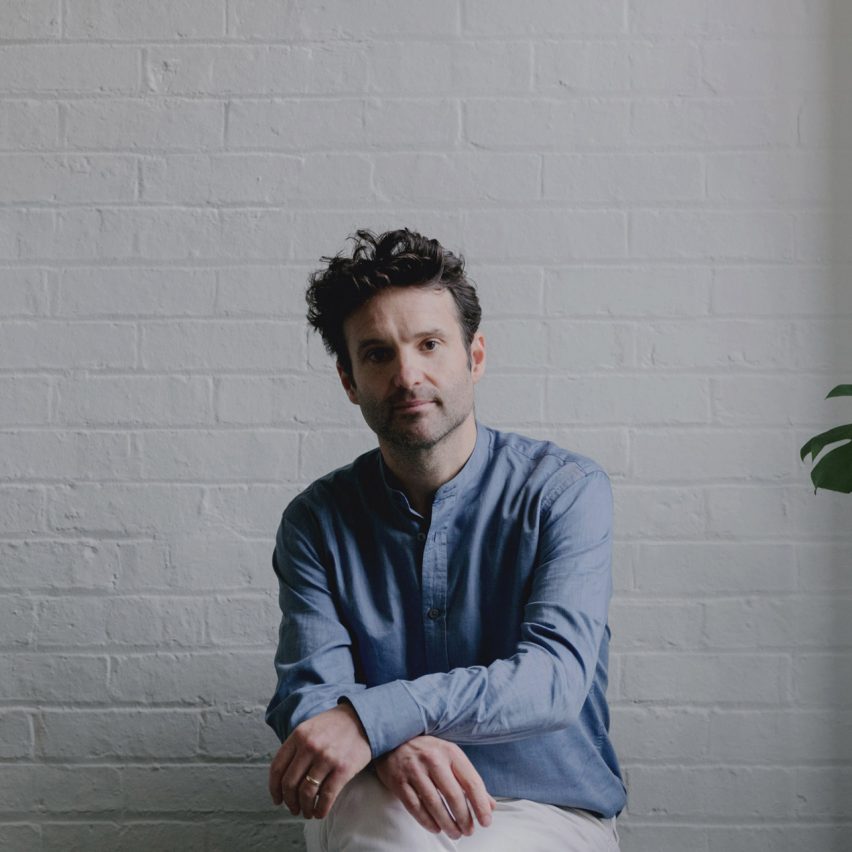 The coronavirus pandemic has accelerated the trend away from open-plan living as people seek greater privacy at home, according to Albert Hill, co-founder of design-led estate agent The Modern House.

Hill said that buyers were increasingly looking for homes with a variety of different rooms for different activities rather than large, open multipurpose spaces.

Hill made the comments in a live discussion about the future of housing organised in conjunction with House by Urban Splash.

The talk, broadcast yesterday on Dezeen, was held to mark the launch of the development company’s Live Well by Design manifesto.

People want “the best of both worlds”

Suzy Jones, director of Future Lab at House by Urban Splash, said the trend away from open-plan spaces started in commercial offices and has now spread to homes.

“Everybody wanted huge open-plan offices, which in some ways are great,” she said. “But in other ways, it’s very, very difficult to actually get any work done.”

“And it’s the same in homes,” she added. “I think we want the best of both worlds: we want parts of our homes where we can all get together and then places where we can retreat and have privacy.”

Architects have been predicting the demise of multi-functional living for several years now. In 2015, Mary Duggan told Architecturethat new technologies including smartphones were changing the way people use their homes, meaning that floorplans “are starting to fragment.”

Hill said that trend towards more enclosed domestic spaces was now speeding up due to the Covid-19 pandemic as people seek places to work undisturbed and to enjoy moments of privacy at home.

People increasingly want “a place where you can retreat, hide away from the world and feel safe,” said Hill.

“Everyone’s online and on social media all the time and our lives are so public,” said Hill. “What we want from our homes is increasingly a sort of retreat from the world.”

House by Urban Splash, which is the housebuilding arm of Manchester-based regeneration company Urban Splash, builds communities of owner-configurable homes with big windows and high ceilings set in green landscapes.

Kenta Konishi, CEO of the UK arm of Sekusui Home, said that 90 per cent of the detached houses it builds in Japan consume net-zero energy through a mixture of efficient insulation and photovoltaics.

“They generate energy by themselves, they store it and they use it,” said Konishi, who added that the biggest difference between housebuilding in Japan and the UK was the degree of personalisation.

“I think Japan is very unique in the sense that almost all of the newly built houses are customised houses,” he said. “So when I say we built 2.4 million houses in 60 years, almost all of them have different kinds of design layouts. We always respond to the customer’s demand.”

The Modern House, which was founded in 2004 by Albert Hill and Matt Gibberd, resells design-led homes, often built by leading architects, across the UK.

Hill said that architect-designed homes attracted a premium of up to 12 per cent over regular homes, with buyers particularly attracted to high ceilings, natural light, good views and inventive use of space.

The post Homebuyers "moving away from open-plan spaces" says Albert Hill of The Modern House appeared first on Dezeen.