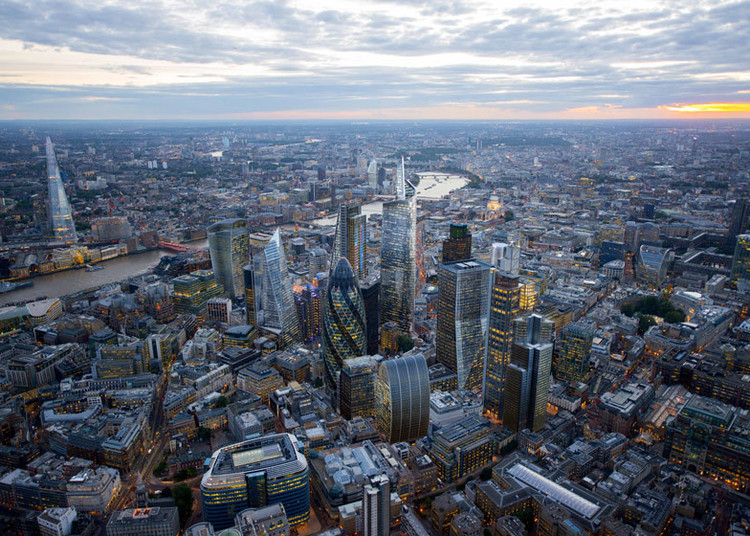 The Architects Registration Board, which is responsible for the licensing and registration of architects in the United Kingdom, has announced that UK architects no longer have an automatic recognition of their qualifications in EU countries following the country’s exit from the Union. This decision signifies that architects who wish to pursue their career in the Union’s 27 countries, are obliged to present compliance certificates and specific documentation to relevant authorities in each country.

In February 2020, UK’s Prime Minister Boris Johnson announced that he wants “mutual recognition of UK and EU professional qualifications to be part of the Brexit trade deal negotiations”. However, the final EU/UK agreement announced at the beginning of 2021 indicated that the deal will not recognize UK professionals as of January 1st, 2021. The Republic of Ireland has agreed to remain in agreement with the UK and recognize architects’ qualifications until any new EU/UK mutual recognition agreement is decided.

Regardless of the decision, the UK government will continue to recognize the qualifications of EU architects already working in the country. UK-based architectural practices that currently employ EEA and Swiss architects who are already recognized by the Architects Registration Board are not required to take any action as their recognition remains valid.

Several architects expressed their concern about the repercussions of Brexit. In 2016, Martha Thorne, the Executive Director of the Pritzker Prize and dean of the IE School of Architecture and Design in Madrid, has warned of the dangers that the United Kingdom’s decision to withdraw from the EU will pose to the architecture profession both in the UK and the EU. “Some of the most outstanding innovations and architectural projects happen because of collaboration across disciplines and across countries,” said Thorne. “Any obstacle to that meeting of minds hits the soul of a field like architecture.” In an interview with the Guardian, Koolhaas shared his experiences of living in London and being present at the time it became part of the European Union. The architect expressed his concerns regarding the nation’s political decisions, stating that for almost 25 years, there has been humility in highlighting the positive impact the EU has had on the country.

In addition to practice hurdles, UK architects will also face complications in terms of residency, as they have to apply to ‘short stay’ visas that only permit them to stay in EU countries for a maximum of 90 days. If they wish to stay longer, they will have to apply for the long-term visa.