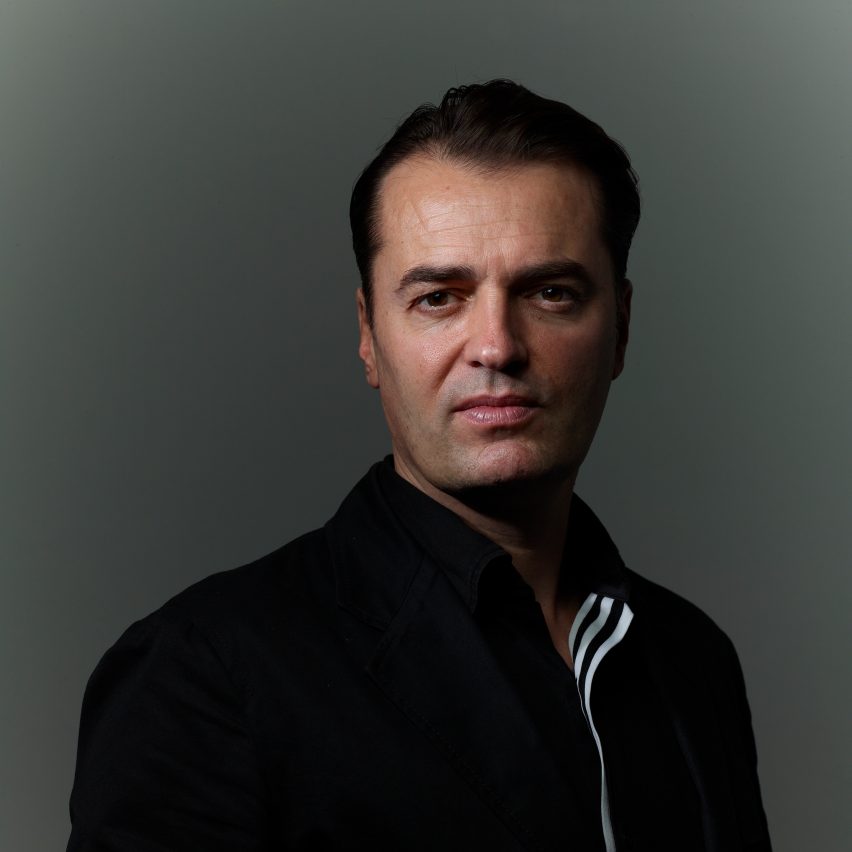 Zaha Hadid Architects principal Patrik Schumacher has lost the right to have full control over the architecture studio at the end of a legal battle over its founder’s £100 million estate.

The four-year-long dispute over Hadid’s estate, which began after her death in 2016, was settled in a court hearing held remotely on a video call due to the coronavirus pandemic.

However, Schumacher lost his right to have a veto on decisions made by an employee benefit trust that will be created to oversee the studio, which trades as Zaha Hadid Limited.

Schumacher brought the case against the other three executors of Hadid’s estate, who along with Schumacher are all directors of Zaha Hadid Holdings, as he wanted independent executors appointed.

The trio had accused Schumacher of attempting to remove them as co-executors, but the Zaha Hadid Architects principal said he was only attempting to move the negotiations along.

Judge Matthew Marsh said the whole case was a “tragedy” and that the late Zaha Hadid would not have wished for the situation to devolve into such a “toxic dispute”, reported the Guardian.

An estimated £100 million of Hadid’s assets – including paintings, sketches, architectural models and properties in Miami and London – has already been catalogued.

Monetary value from shares in the late British-Iraqi architect’s companies, including Zaha Hadid Design, has been transferred to the Zaha Hadid Foundation. This charity plans to set up a museum and offer scholarship funds benefitting the architectural education of Arab women.

The court case revealed the depth of acrimony developing between Schumacher and the other three friends and relatives appointed by Hadid to manage her estate.

Tensions first surfaced in 2016, when Schumacher made a controversial statement about social housing, prompting his co-executors to publically distance themselves from his comments.

Two independent legal reports were presented by the defendants in their attempt to block Schumacher’s veto ahead of the hearing this month, the Guardian reported.

One report from 2019 alleged “numerous failings of corporate governance” by Schumacher, including an alleged history of abusing the power of veto – including vetoing the fees incurred by the investigation.

Marsh said his decision to rule against Schumacher was not influenced by these reports, which the judge described as full of “highly contentious evidence”.

In a later statement, Zaha Hadid Architects said the practice “is dismayed by the unfounded allegations”.

“The allegations are unproven, contested, and must be considered in the context of a long-running, acrimonious dispute between the trustees of Zaha’s estate,” added the practice.