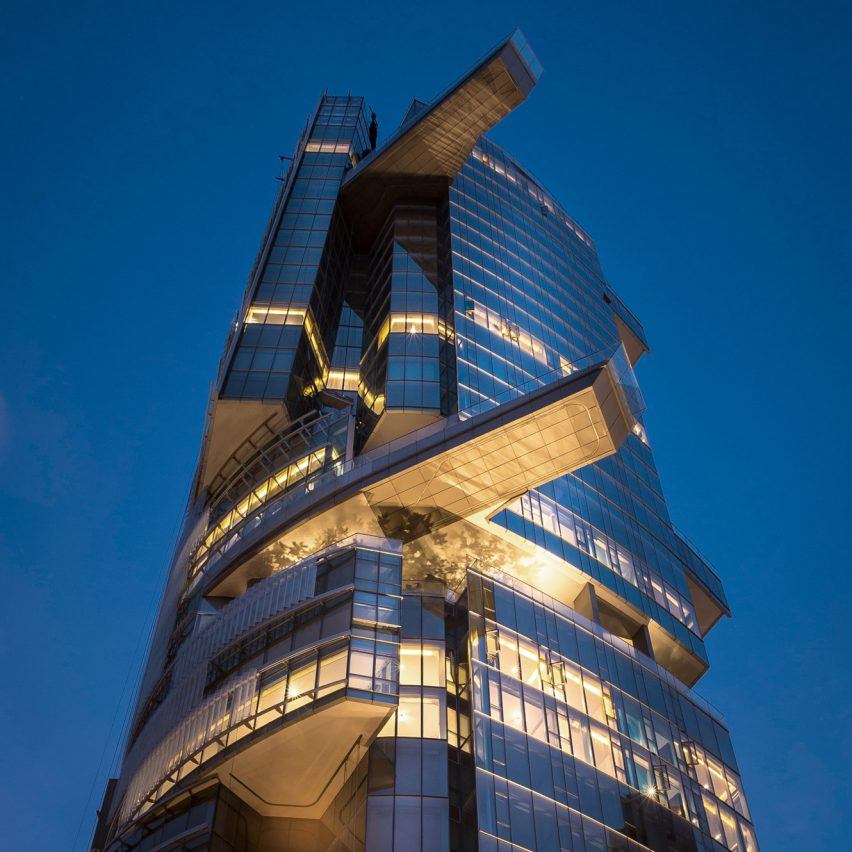 The final instalment of Architecturex Miami Design Talks will be a panel discussion about the relationship between the city of Miami and Latin American architecture. Watch here from 3pm London time.

Miami has often been referred to in the media as “the capital of Latin America”. This live conversation will explore the influences that the city has on Latin American architecture and vice versa.

Bilbao is the director of architecture practice Tatiana Bilbao Estudio, which she set up in 2009. Her work is characterised by a sensitive approach to design that integrates social values and embraces collaboration.

For example, in 2019, Bilbao teamed up with 32 architects and studios to created low-cost housing designs as part of an innovative community development in Hidalgo, Mexico.

Prior to founding her firm, Bilbao was an advisor to Mexico City’s Ministry of Development and Housing.

Alongside practising as an architect, Bilbao also holds a teaching position at Yale University School of Architecture.

Schwarzkopf is the general manager of Uribe Schwarzkopf, a Quito-based development firm that has worked with international architects such as Jean Nouvel, BIG and Moshe Safdie.

The family-run company, which has developed over 200 buildings in Quito over the course of fifty years, aims to use design as a catalyst for positive change.

The studio’s work ranges from master planning and architectural design, to interiors and furniture design.

He also recently completed a 24-storey glass residential building in Quito that appears to be split in two. The project was a collaboration between Zapata and Uribe Schwarzkopf.

The full programme for the Architecturex Miami Design Talks collaboration can be found here.