This week we revealed the Dezeen Award winners

28 Nov This week we revealed the Dezeen Award winners 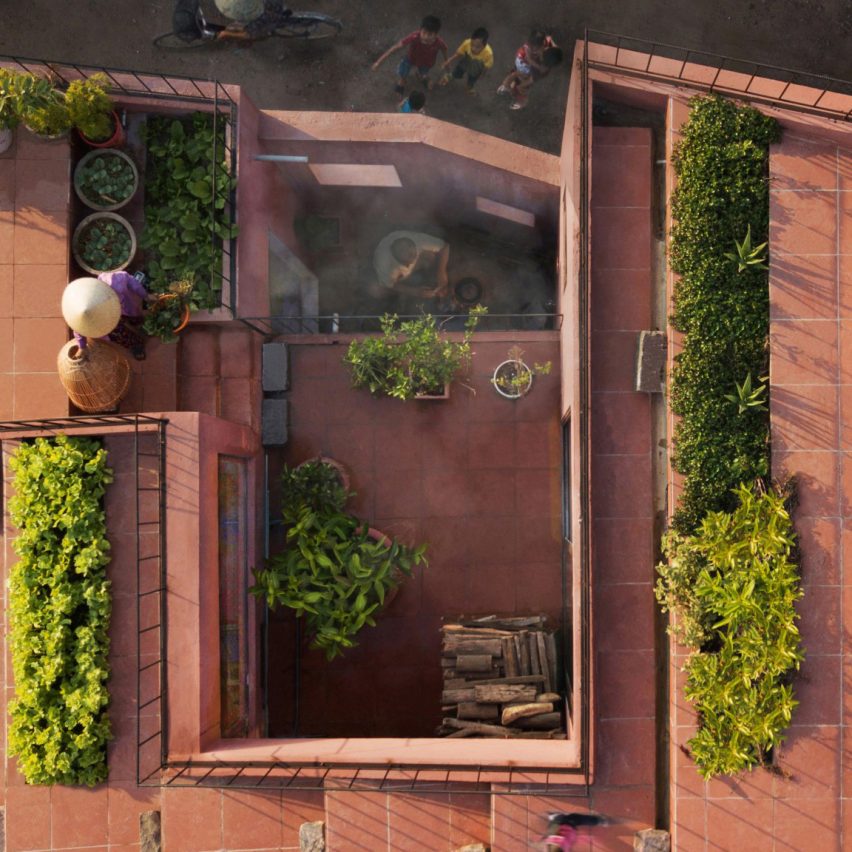 This week on Dezeen, we announced the winners of the ArchitectureAwards in a series of online shows presented by BBC radio presenter Lionheart.

A hostel and bookstore by Atelier Tao+C  won interiors project of the year on Wednesday.

Zaha Hadid Architects principal Patrik Schumacher was in the news this week as a judge ruled against the architect in the long-running legal battle over who has final control of the architecture studio.

In an interview with Dezeen, Architects Declare described a talk by given by Schumacher on climate change as “absurd” and “completely at odds with the aims of Architects Declare”. In response, the network said it would tighten its rules, which may lead to some studios leaving the group.

The coronavirus pandemic continues to impact design fairs set to happen in 2021. Organisers of Milan’s Salone del Mobile – the world’s most significant furniture show – confirmed that next year’s event will be delayed until September 2021.

Meanwhile, the organisers of IMM Cologne made the “painful” decision to cancel its 2021 furniture show, which was set to take place in January.

Popular projects on Architecturethis week include the renovation of a flat in London’s Golden Lane Estate, a shoppable guesthouse in southern Sweden and a coffee shop in Shanghai’s Xuhui district.

This week on Dezeen is our regular roundup of the week’s top news stories. Subscribe to our newsletters to be sure you don’t miss anything.

The post This week we revealed the ArchitectureAward winners appeared first on Dezeen.