Who Are We Making Hyper-Realistic Renders For? 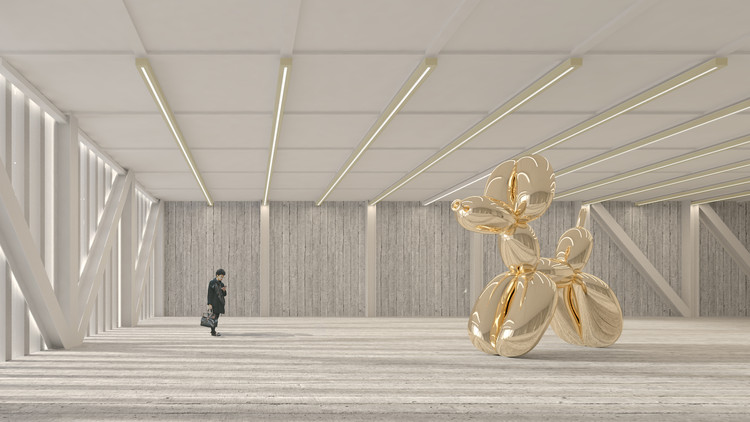 03 May Who Are We Making Hyper-Realistic Renders For?

Who Are We Making Hyper-Realistic Renders For?

The question may seem straightforward, but the answer can be very complex, leading to a whole series of issues related to the target audience of hyper-realistic architectural renderings, as well as to what their goals are.

Even though the target audience may not be a client and the project may not actually be built, one of the main virtues of this style of visualization is that it delivers an image very similar to reality. For this reason, hyper-realistic renderings are often confused with photographs of built environments.

This was possible due to a process of constant improvements in technology, software, and rendering techniques, together with the advent of visualization studios that specialize in the production of 3D models and hyper-realistic images.

In architecture, 3D visualizations such as physical models, sketches, and collages, are essential for the understanding of the project, especially when it comes to people who are not familiar with technical, two-dimensional drawings like cross-sections or floor plans. As hyper-realistic renderings evolve, visualizations have reached very elaborate levels of detail. Adjusting settings like roughness, reflections, and other aspects of each texture in the environment, combined with precise camera positioning and post-production editing, results in a scene that looks almost like a real photograph.

While all these features can offer a sense of reality, on the other hand, they also contribute to a new perception of it. That is, the limits between real and virtual become blurred, and precisely because of this, one can fabricate an impression of what the building will look like when finished. This happens, for example, when real estate developments fail to depict the surroundings in their advertisements, making people believe that the building offers wide views of natural landscapes to boost sales.

One might say that this hyperrealism, so to speak, actually seems to depart from the very notion of reality, becoming more of a commercial product than an instrument for the client’s comprehension of architectural solutions.

Similar to photography, hyper-realistic rendering has a ‘beautifying’ effect that can transform an image according to beauty standards, rather than just depicting an object. This seducing quality of hyper-realistic imagery is highly valued for marketing and promoting architectural projects and also in architecture competitions.

Moreover, hyper-realistic renders can play a role in the decision-making process during the development of the project, rather than simply serving as a kind of visual product. For example, being able to see the effects of daylight on the environment and to visualize the combination of different textures can guide the design process, proving to be very useful for architects and architectural firms.

So, are hyper-realistic renders an instrument to assist architects in their design process? Images targeting the general public to provide a better understanding of architecture? Or are they a visually appealing way to attract clients?

These questions seem to suggest further discussions about the role of architectural renders rather than lead to definite answers. In this sense, they emphasize the idea that choosing a style of visualization depends on the project, the architect, and also, to a great extent, on the target audience.

This article is part of the ArchDaily Topic: Rendering, proudly presented by Enscape, the most intuitive real-time rendering and virtual reality plugin for Revit, SketchUp, Rhino, Archicad, and Vectorworks. Enscape plugs directly into your modeling software, giving you an integrated visualization and design workflow.’ Learn more about our monthly topics. As always, at ArchDaily we welcome the contributions of our readers; if you want to submit an article or project, contact us.